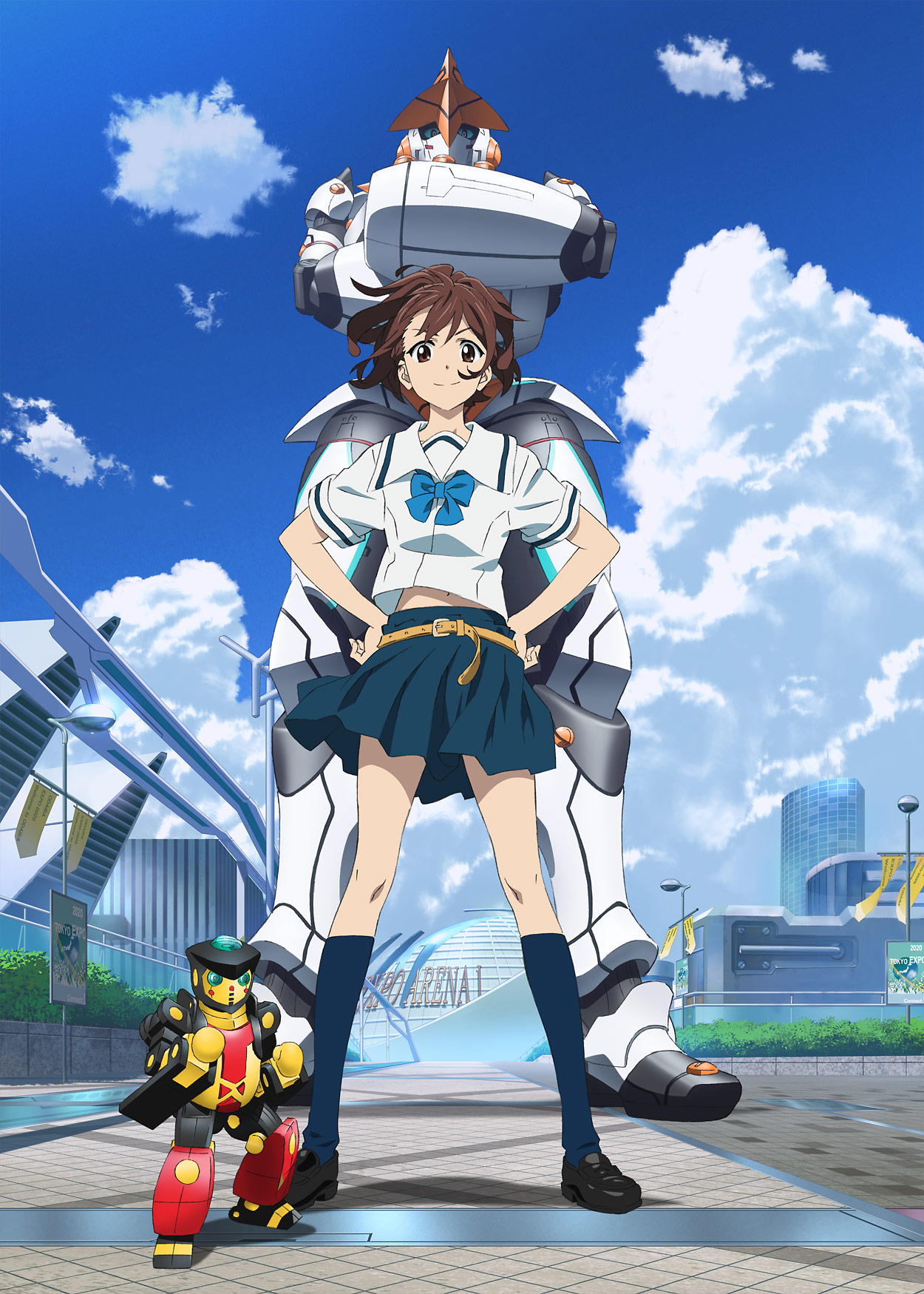 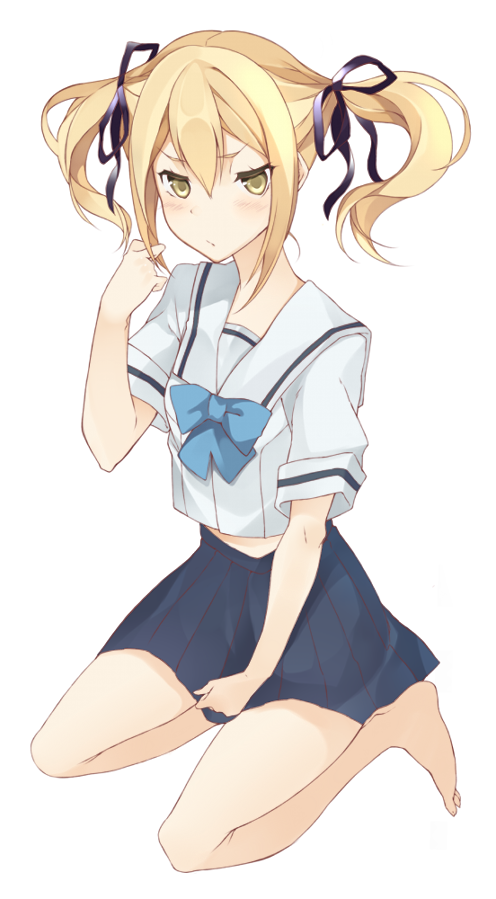 Robotics;Notes has a fabulous cast of characters, I'm tossing up between Akiho and Frau.

Yumi has also suggested Misaki-nee as a possibility.

I've got less than a week to do this thing, and I've basically not even started. Damn.

Whether I choose Akiho or Frau, both styles are kinda tough.

Akiho will need a long brown wig, with bits braided around the sides, with a big up-do at the back (hair ties).

Frau will need a long blonde wig (waist length), with hellacious amounts of hairspray and some black ribbons for ties.

Expecting to procure on site at this rate.

Got some material for the blouse so far.

Procuring on site so far though, for lulzfest trip:

I wonder if Lowes has something appropriate... or attempt to procure on arrival.

Got some material for the skirt as well.

Now completed, about 6-8 hours of work. Pretty easy once I knew where it should all go. The material is unfortunately a little bit light. It flicks around nicely, but could really use just a little bit of "heft". Contemplating basting some bits of waste material to the hem to make it behave nicer.

The belt is an integral part of Akiho's outfit, and not for Frau.

Look at borrowing a Nexus 7 or Note2.

Plenty of opportunity for cool AR photos with this.

Plain socks. Darker than the uniform teal, navy blue, reaching to just below the knees.

Got some high navy socks, need to confirm that they're okay.

Plain black loafers, already have some.

This store in Nakano Broadway has loafers, they might have something in my size (I'm about size 27.0cm)